2017 marked the 25th anniversary of the establishment of the class action statutory regime in Australia.  Class action proceedings are on the rise in growing industry sectors as claimants seek restitution of alleged corporate misconduct or operating behavior. Award settlements are skyrocketing into the tens of millions of dollars pressuring corporate bottom-lines to bear the financial burden of award costs.

The class action regime gained traction in Australia in the early 2000s. Today, class action litigation is a firmly established segment within the Australian legal community. Outside of the U.S., Australia is “the next most likely place in which a corporation will find itself defending a class action law suit,” as reported by the Melbourne University Law Review. An average of 25 class action suits are filed each year with total new class action suits reaching 35 in 2016. Unlike U.S. law, Australia does not require that a court “certify the class action” to advance the proceedings and award settlements are determined solely by the presiding judge.

The rapid rise in Australian class actions is directly aligned with the burgeoning field of third party litigation funding.  Litigation funders are third parties that finance litigation proceedings on behalf of the plaintiffs, in exchange for receiving a share of the final settlement award as approved by the respective court.  Litigation funders agree to pay the legal costs of the representative party – the law firm – and accept liability if the action is unsuccessful.  When a settlement award is approved by the court’s judge, funders can earn commissions from every class action member or allow them to receive a draw of monies from the entire open class in the complaint. Funder compensation can range from 20%-40% of the granted award, creating a lucrative opportunity for financial gain.  Since 2010, nearly half of all class action filings in Australia were backed by commercial litigation funders. 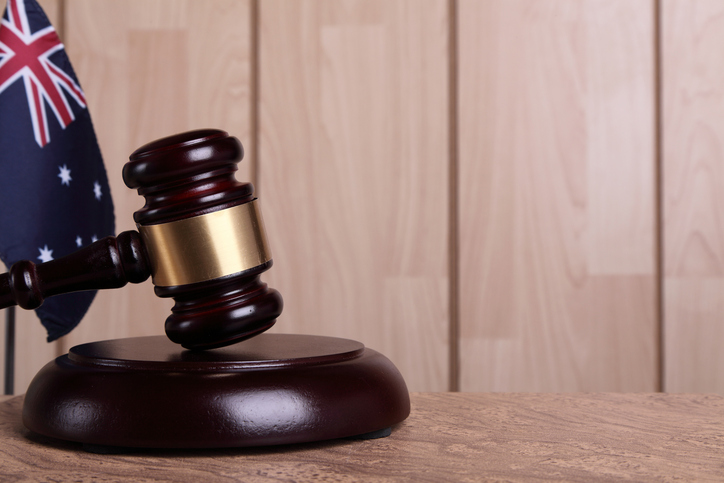 Legal expense insurance cover has emerged as the fastest growing professional lines product in the Australian market. Ironshore’s “After the Event” Legal Expenses program is designed to mitigate commercial litigation exposure. Coverage is provided to parties that are subject to expense losses as a result of commercial litigation action related to the adverse costs. While the coverage is standardized within the UK legal community, Ironshore’s legal expenses program has been adapted specifically for Australian markets in response to client demand.

While product liability cases were once the predominate drivers of commercial litigation, today’s class action suits frequently involve investor or securities-related disputes. New sectors are being targeted as litigation funders seek monetary return from a broader swath of commercial entities, such as environmental toxic tort, consumer and other commercial industry sectors.

Please visit Ironshore.com for  all disclaimers.

How could the Downturn in the U.S. Oil & Gas Industry Impact M&A Activity?

What Works Better for Predicting Hurricane Damage: Wind or Pressure?